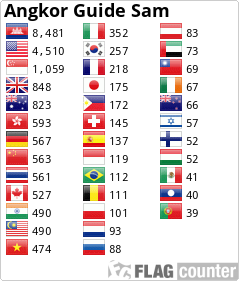 Angkor Guide Sam – Private Tours are really the private tour services only that offer a group of specialized, highly trained and long-time experienced tourist guides with the license issued and recognized by Ministry Of Tourism and A/C vehicle transportation services in the Angkor archaeological and surrounding sites. This website is operated by Sam Sophea who strongly supports the employment of local tour guide team. We do not rely on oversea travel agencies to make a living; we prefer to keep our business local and of the people.

If you wish to immerse yourself in a thorough and well-informed explanation of the history, art, cultures and architecture of ancient temples or other tourism sites so make sure you get a licensed tourist guide (only certified tourist guides are allowed to accompany tourists into all the temples) and please kindly let book one of our team to guide you for exploring all sites in Siem Reap_Angkor.

My name is Sam Sophea, a tour organizer / team-leader of longtime-experienced, professional and highly trained English-Speaking Tour Guides, born on 6th July 1975 during the Khmer Rouge regime (1975 to 1979). When Cambodia was taken over by the Khmer Rouge, they forced the people, including my family, to march out from cities and towns. Just as my mother reached a village called Phumi Preah Dak, inside the Angkor Archaeological Site, I was born. My father was killed the day that the Khmer Rouge came into power, because he was a soldier in Lon Nol’s regime, which was bankrolled by the USA. After the regime, my mother moved back to the city of Siem Reap. Although my family experienced this terrible tragedy, we were a bit more fortunate than many other families, because my mother, three brothers, and two sisters survived. Many other people lost both parents, siblings, or their entire families.

In 1995, I graduated high school. In Junior and Senior high school, I studied English for one hour per week so it was not enough. Every day I studied one hour each day, six days per week in a private class with a local English teacher. From 1995 to 1997 I helped my mother sell groceries and volunteered as an English teacher for the Buddhist school in the Wat Bo pagoda. During this time, I also learned English through the kindness of an American family who built the Protestant Assembly of God church in Siem Reap. Thanks to these lessons, my English improved a great deal.

From 1998-2005, I worked as a driver for Khiri Travel Cambodia and for the Sofitel Angkor Hotel. I learned many things from the elderly tour guides while working as a driver, including history, culture, politics, sociology, and more. I also invested in many guidebooks (e.g., Lonely Planet, Ancient Angkor, Dawn Rooney, History of Cambodia, Sacred Angkor of Hindu Mythology, etc) and purchased an Oxford dictionary. I always call Mr. and Mrs. Oxford my best teachers! I still read a lot, but mostly from the Internet.

From 2005 until Mid-2014, I worked as an English speaking driver and tour guide. From 2005-2008, I worked as a tourist guide without a license, which was driven by my true and passionate love for the history and culture of my country. When the government enforced stricter tourism laws in 2009, I enrolled and excelled in an English-Speaking tour guide training course. From Mid-2014 until now I have worked as a tour organizer only 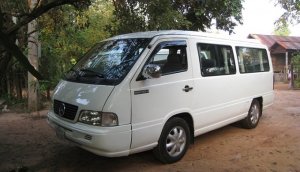 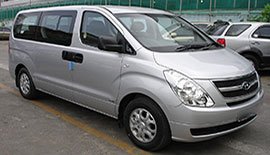 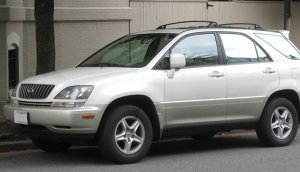 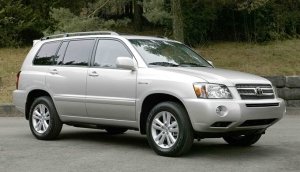 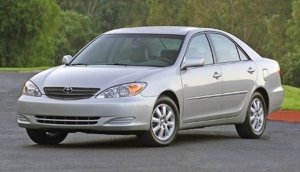 Why Travel With Us?